Entrevista 19.05.2021 “What matters is the space of encounter that this library enables”

Julia Morandeira, mediator of the Library of the Faculty of Fine Arts project, talks about her experience.

The library as a space of seduction and possibility

This project stems from the desire of the user community of the Library in the Faculty of Fine Arts at the Complutense University of Madrid to update ways of doing, using, and being in the space. The Concomitancia aims to transform the library at both the epistemological and spatial levels: an intervention that will open up new paths and uses for the library, and accompany the user community from the perspective of diversity and well-being. In short, an artwork that will accommodate new (current and future) forms of reading, studying, researching, being, and creating.

A team of library staff and users, led by its director Javier Pérez Iglesias, are the citizen-commissioners of this project, which is based on the premise that the organisation of the library –both its space and its contents– has become obsolete for the current processes of learning, work, research, reflection, creation, and simple enjoyment that all libraries invite. While analysing how the library works, the team has identified several points for intervention, including rethinking the current signage and architectural design, which makes it difficult to see or access much of the collections; continuing to expand its activities and programming beyond those of a reference centre; and establishing a research station focusing on its own history and operations.
Given that this project addresses all those who the library “touches” in some way, we are committed to ensuring that the Concomitancia is a collaborative, porous process, open to receiving the ideas and experiences of the library’s user community. To this end, we are launching Ranganathan, a workgroup that is also a parallel programme of events in which to discuss, broaden, and question the use and the universe of this and all libraries.
Ranganathan embraces various internal and external groups: the team of specialist librarians; students and teachers from the Fine Arts Faculty, the rest of the UCM and other universities; the community of librarians and library users; and the arts, architecture, and design community, as well as possible crossovers between the different groups. The programme takes its name from the famous Indian librarian S. R. Ranganathan, and its lines of work are structured according to his five laws of library science, adapted to our project:
(1) Libraries are for use,
(2) every user his or her library,
(3) every library its reader,
(4) save the time of the reader,
(5) a library is a living, growing organism. 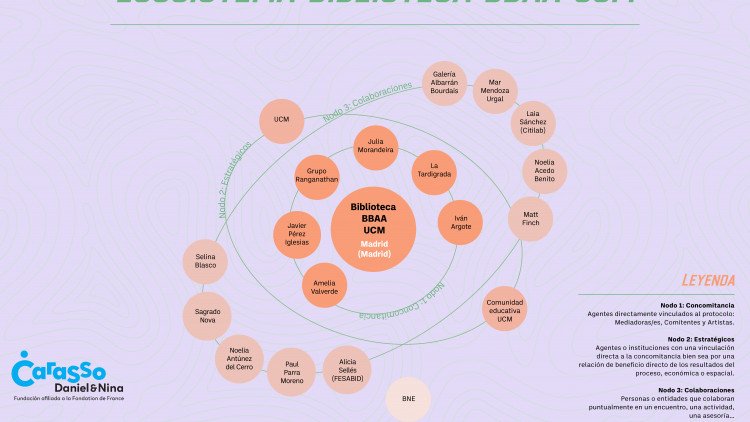 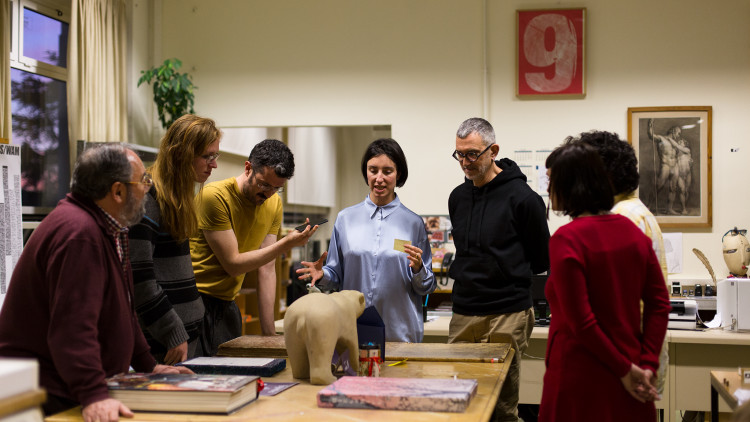 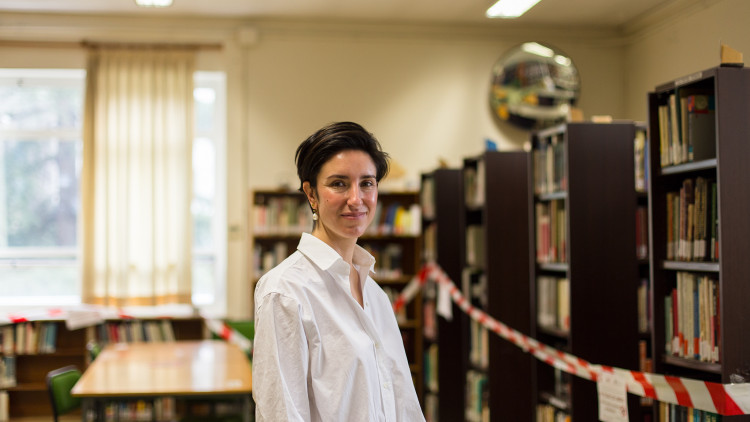 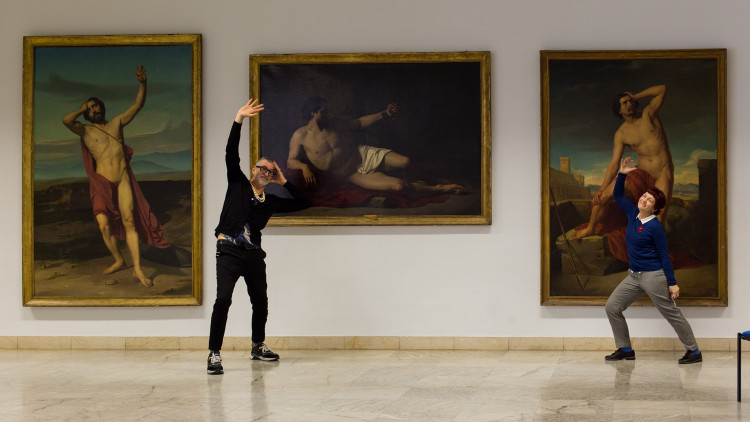 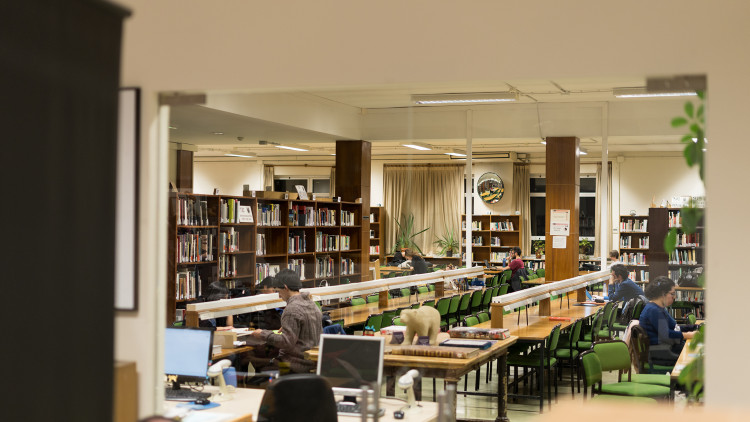 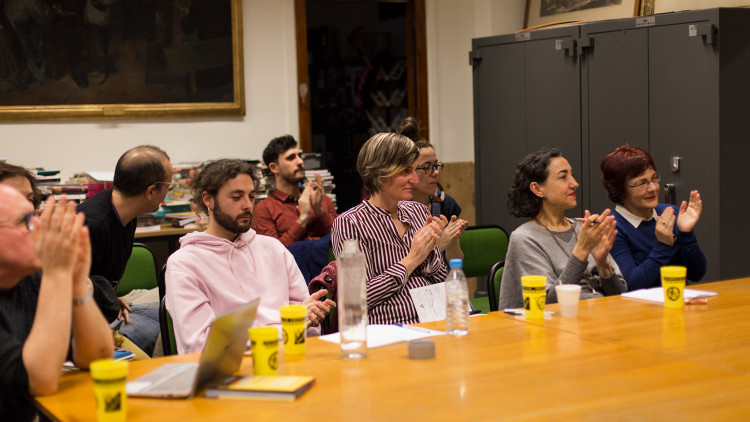 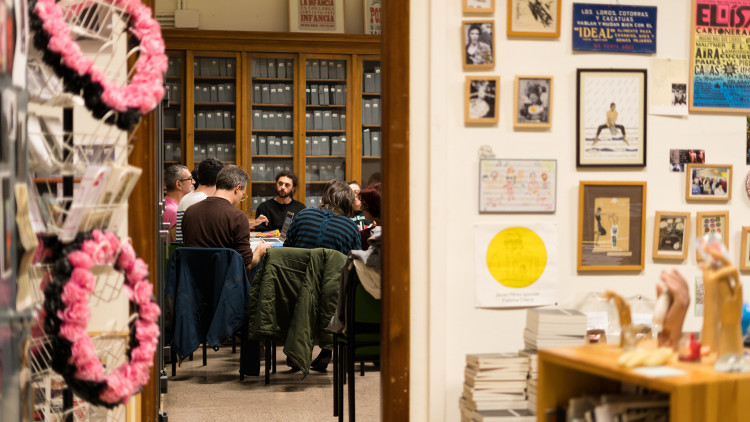 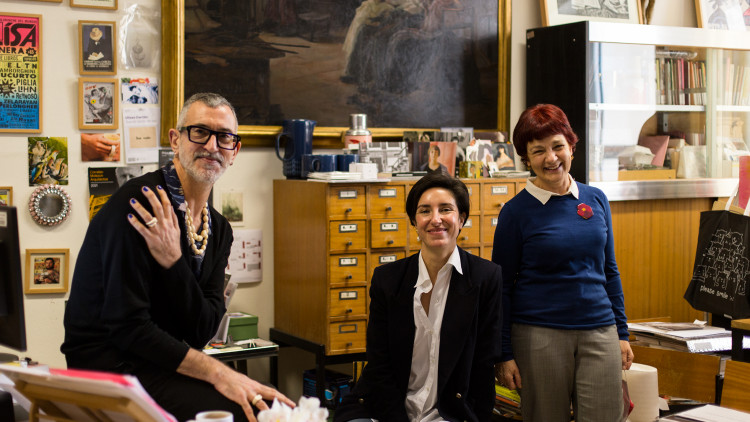 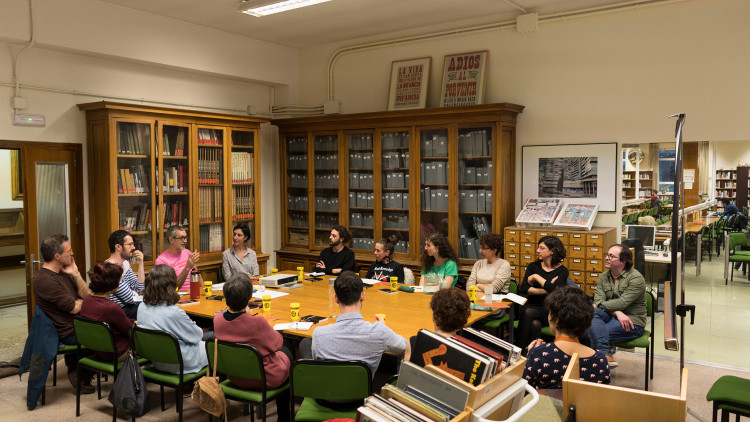 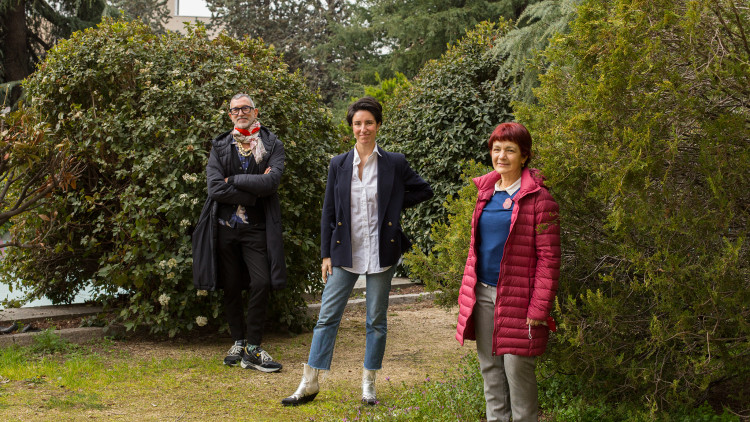 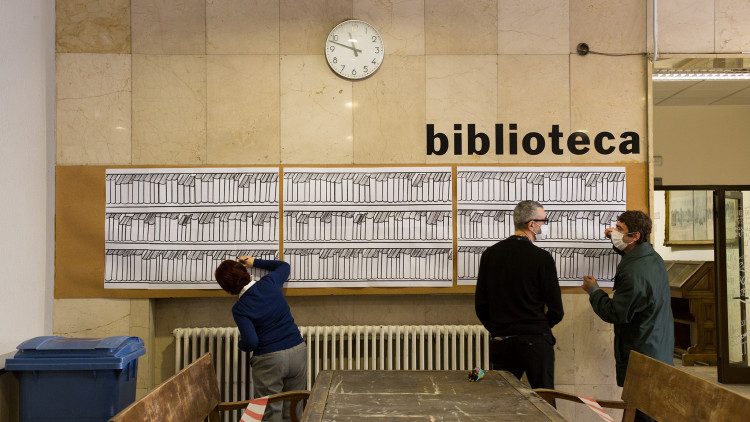